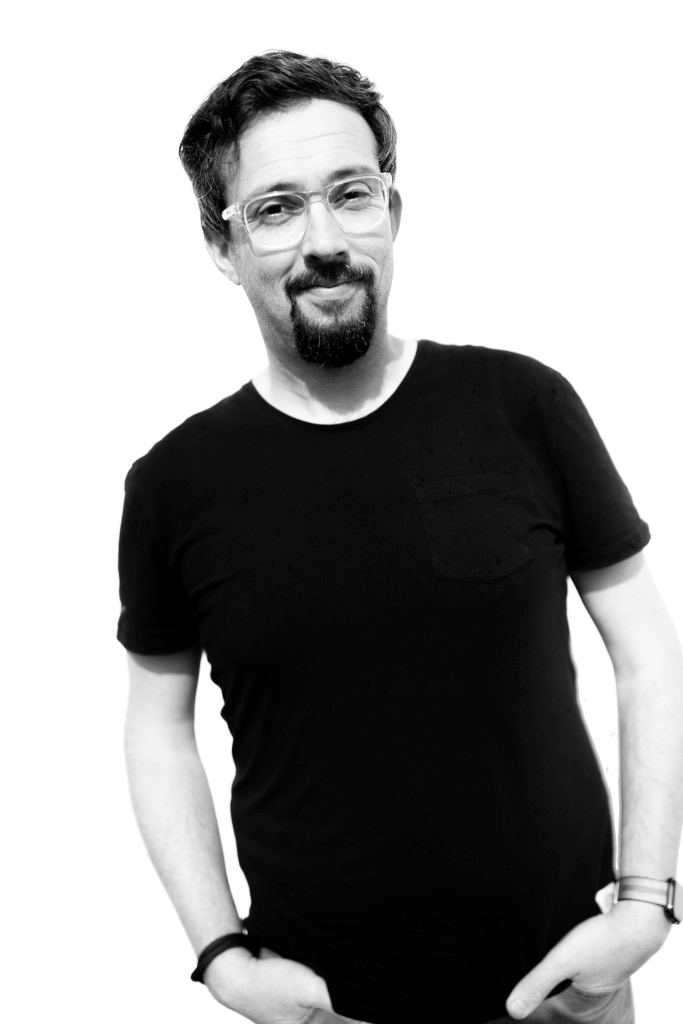 I stay “as cool as a cucumber” even when faced with complex problems and demands - if it’s the assignment requirements, deadlines, or team management.

I focus on positive outcomes and on the people in my team - no matter if we actively work together or if you gave me the assignment.

You - the customer - can sit back, relax, and let me lead you through the project. I actively contribute by thinking ahead; especially concerning crucial factors.

I stand by my word and I am goal-oriented; always focusing on the solution that will lead the project at hand to success.

Born 1979 and raised in the beautiful Eifel, I played trumpet, piano, and church organ as a kid and turned towards bass later in my teens. While teaming up with different bands I started developing a great interest in sound and recording technology.

After graduating high school I moved to Cologne and completed my education as “Audio Engineer” at the School of Audio Engineering. Afterwards I did internships in various recording studios, one of which was Soundstudio N.

I then worked for over 10 years as a sound engineer at the post-production studio Torus GmbH, producing award-winning foley and speech production (ADR and VO). Due to the family-like structures, in 2006 I took part in building three control rooms, two recording rooms and six editing suits, consequently I was deeply involved in the planning process of the whole recording technology and IT structure. Not only did I implement my decisions together with my team, I was also accountable for said decisions to the board of management.

Simultaneously I worked as a FoH or Monitor engineer for various events, one of which was the 2006 FEI World Equestrian Games in Aachen, Germany.

Furthermore, I was able to put together several concerts with many thousands of visitors.

Back to the roots

In 2008 I wanted to move back closer to home. Therefore, in 2010 I decided to build a new recording studio in Dedenborn.

In 2013 I took the next logical step towards realising my own vision, ideas and goals: “rurton” was born. Finally, I could take my collected experiences and use them to contribute to your projects.

I am so glad, you found my site!

Drop me a line about your project, your ideas or requests.

I’m looking forward to hearing from you!