Do you play in a band or are you a singer / songwriter, alone or in a duo? Regardless, you've probably already come to the point where you decide how you want to capture your own music. Maybe you are planning to release an EP or an album in the near future. The question then is, do I do it all myself in my rehearsal room or do I plan a stay in the studio?

Many people are sure to think “Oh, for a fraction of the studio costs I can just get some technology and get started myself. Yes, well, so far I have no idea about recording and mixing, but that's not so bad, after all, there are tips and tricks for everything on the Internet. I will help myself. "

A recording studio is not just a collection of technology, but much more. People with experience and skills work there and it is a place with good acoustics and a pleasant ambience.

Self-recording and recording in the recording studio both have their advantages and disadvantages. Let's take a closer look at that.

The cost of a music production is often seen as the most important criterion when deciding whether or not to go to the studio. Right? I don't think so, but most of the time it's always about the money.

The costs for a couple of microphones and an interface are often calculated against the studio costs. This will of course quickly take you to the idea of producing everything on your own. The time for familiarization and further training in the topic must also be taken into account and that shouldn't be calculated nicely! Very few do that.

I often see that high four-digit amounts are invested in the instruments as a matter of course, but in contrast, the inclusion of them has much less value. All this is not so obvious at first, but home recording also incurs more costs than buying the hardware.

If you are looking for a recording studio, it is particularly important to you that the studio has many references and that the technician on site has many years of experience and perhaps learned his trade.

If you want to record yourself, you will have to try out a lot and learn a lot about technology, production, acoustics and psychology. All of this is very time-consuming, but of course not only for the first production, but also for later productions, which can be called up and used again and again.

The sound quality of your recordings should already be comparable to other productions in your genre. A label or organizer gets a lot of material on their table and that's where you have to stand out. The problem, however, will be that what you have recorded yourself simply cannot sound like it did in an established studio at the beginning.

In addition, an additional opinion or new ideas from a producer or sound engineer tend to arise in the studio. Because a clear view and fresh ideas often fall by the wayside when recording at home in your own four walls. You surely know that after a long time working on a song the objectivity is lost.

In the studio, the focus remains more on the music, because as a musician you can only concentrate on making music. Not to be forgotten is that staying in a recording studio has a really cool feeling. This is of course relative, because everyone has a different feeling.

How important is the time factor to you? Home recording will definitely take longer, because you will often not be satisfied with the result, then start all over again. Another reason may be that you won't be working as compressed and focused as you would in the studio. Because a fixed goal with pre-arranged appointments in the studio contrasts with the attitude “we have time” when recording ourselves. Home recording productions are often never finished and then end up half finished in the studio.

A big advantage of home recording is that you can work on your production at any time, as it suits you. So you have to decide whether this is more important to you and how long you need to take a back seat.

Everyone has a different point of view on the arguments listed, but in the end you have to decide for yourself which path you want to go.

Remember that too tight a budget for the recording studio, such as around € 2000 for an album, cannot deliver a professional result. It also has to be in proportion, assume about 700 € / song. It is better to record fewer songs, but they are on a good level because there are actually no more “demos”, everyone is expecting a production today!

Maybe a combination of both options makes sense to save a little money? First record the drums in the studio, then the rest in the rehearsal room and at the end the vocals again in the studio. Mixing and mastering either do it yourself or let the studio do it.

What is your plan? And why? Let us know, just write us in the comments. 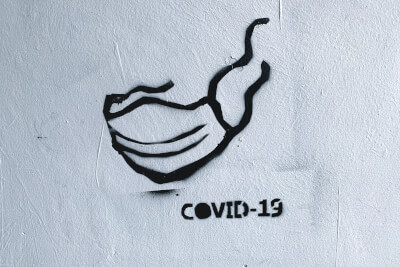 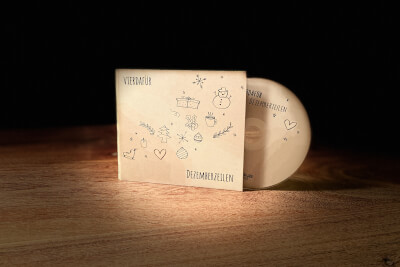 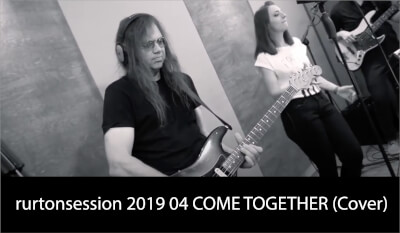